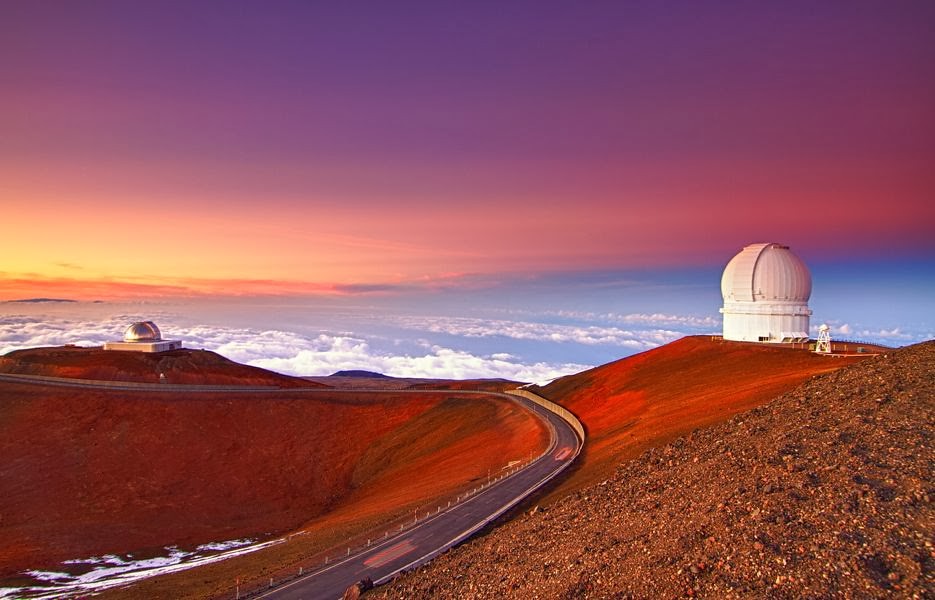 Hawaii’s Board of Land and Natural Resources on Thursday granted a construction permit for a giant telescope on a mountain that Native Hawaiians consider sacred, a project that has divided the state.

The vote was 5-2, with Keone Downing and Stanley Roehrig in opposition. The full decision is available here.

The $1.4 billion Thirty Meter Telescope has pitted people who say the instrument will provide educational and economic opportunities against those who say it will desecrate the state’s tallest mountain, called Mauna Kea.

Plans for what would be one of the world’s largest telescopes date to 2009, when scientists selected Mauna Kea after a five-year around-the-world campaign to find the ideal site for what telescope officials say “will likely revolutionize our understanding of the universe.”

The project won a series of approvals from Hawaii, including a permit to build on conservation land in 2011. Protesters blocked attempts to start construction. Then in 2015, the state Supreme Court invalidated the permit and ordered the project to undergo the process all over again.